March 2018 saw 1,988,233 passengers use the airport’s three terminals. That means 27,882,845 passengers have flown in and out of the airport during the last financial year – a 6.4% increase on full year 2016/17. Numbers are set to rise further this Summer, with the the introduction of new routes opening to Seattle with Thomas Cook Airlines, Florence with BA CityFlyer and Cagliari, Palermo and Ponta Delgada with Ryanair.

It’s a busy time at the airport as construction also gathers pace on the £1bn transformation and upgrade programme by a 700 people workforce which will see Terminal 2 more than double in size and includes building a new multi-storey car park and a new terminal link which should be in place for next year. 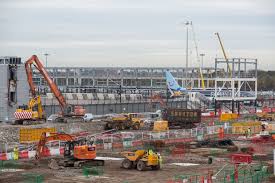 Manchester Airport is already one of the largest centres of employment in the North West with more than 22,000 people directly employed on site, supporting a further 48,000 jobs in the region. The airport is now looking to offer a further 600 job opportunities during the busy Summer months. As well as roles with Manchester Airport other major employers on site are also recruiting including Swissport, Boots,Thomas Cook Airlines and Jet2.com offering positions from pilots through to retail assistants. 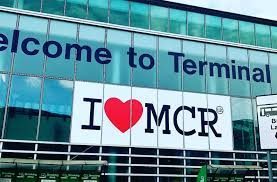 Manchester’s long-haul catchment area places around 22 million people and 60% of all UK businesses within a two-hour drive time. With a booming local economy and increasing job prospects its no wonder that more people are looking to call Manchester “home”. This population growth in turn is creating a huge demand for new homes and is having a knock on effect. Construction activity in the North West has risen by 31% since 2016, according to a report by Turner & Townsend, making the region the UK’s fastest-growing market. Already construction output in the region was up by 30.7% in the first quarter of the year, compared with the second quarter of 2016, with activity growing ahead of the West Midlands at 27.8% and the South West at 27.2%.

This all makes positive reading for North West buy-to-let investors who are expected to see the best returns nationally for 2018. The upward trend of house prices and rents looks set to continue with JLL predicting that capital values in Manchester are set to rise by a further 6.5% in 2018 whilst rents will increase by 3.5%. 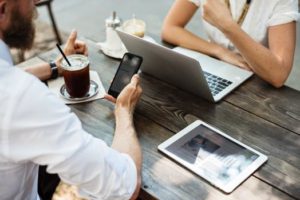 Whether you are an existing investor looking to add to your portfolio or simply looking to boost your future pension provision, its certainly time to look more closely at the buy-to-let opportunities that Manchester offers. See current opportunities.

The metal frame work for the fifth storey floor at Halo is now in place with concrete shortly to be poured at our high profile residential development in Simpson Street, Manchester. 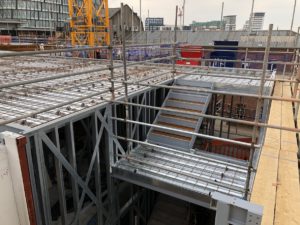 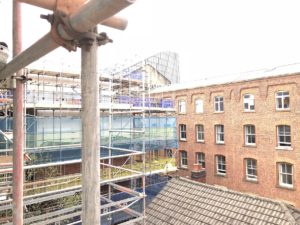 The final 6th floor will then be added to top out the building. 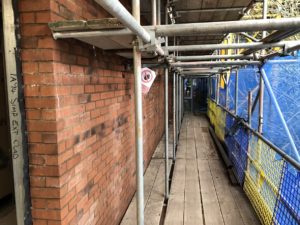 Internal walls with plaster board and external brick facings are being fitted working up the building. 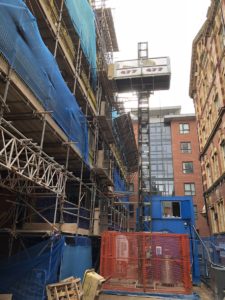 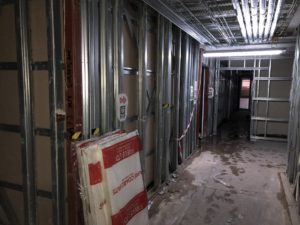 Electrical and mechanical fittings are being planned and positioned. 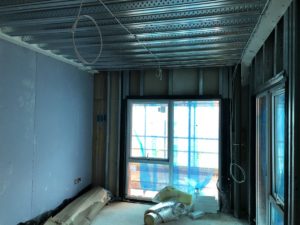 All looking good at Halo and with all homes sold, Forshaw are on track for delivery of the 66 apartments in October later this year. Another market-leading product for vibrant Manchester city living. 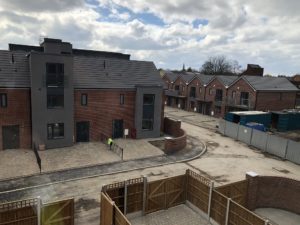 The finishing touches at The Barrel Yard are now being put in place, with carpets, bathrooms, kitchens and white goods being installed in our new build Manchester townhouses in Hulme, Manchester.The first batch of homes are being delivered and handed over to excited buyers later this month. 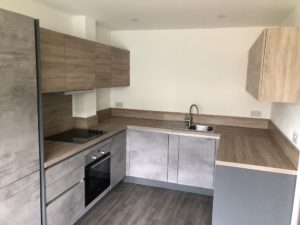 Designed as part of a village community around the former Hyde’s Brewery site, just minutes from central Manchester, these 17 beautiful townhouses are ideal for residents looking for that little extra family space. 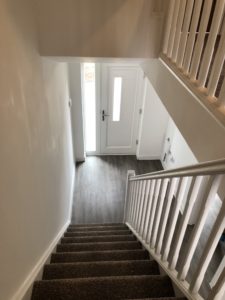 With parking, a front and rear garden and considered interior planning throughout you, the new build homes are akin to the traditional townhouse but with all of the modern features required for today’s modern living. Located close to the city centre they offer the best of both worlds. 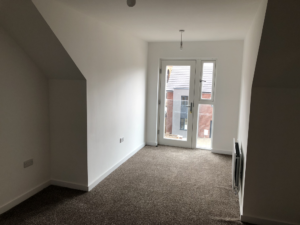 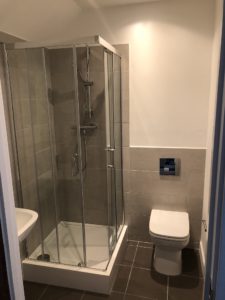 To keep up to date on progress at The Barrel Yard or if you are looking to invest in buy-to-let property yourself, simply register your contact details below to receive further information on all our new build residential developments in Manchester and Salford Quays.